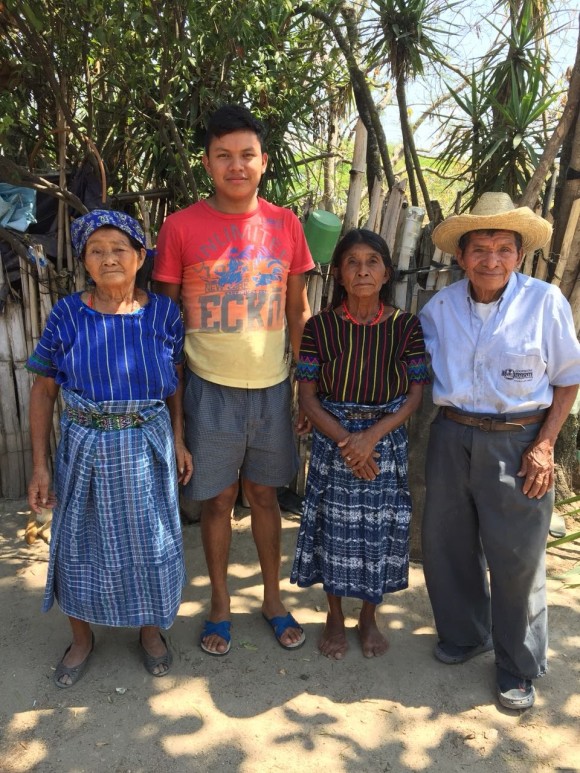 José Oswaldo López Toj, age 21, is a recent graduate of Voces y Manos’ high school scholarship program, and one of two students in our college scholarship and internship program. Over the past 3 years, José has worked tirelessly to manage his work and his studies, while supporting his grandparents. José’s parents died at a young age, and his grandparents who raised him can no longer tend to their farm as they once did. As a teenager, José has thus had to take on the triple responsibilities of student, teacher, and family breadwinner. All along, he has found motivation in his dream of becoming a bilingual elementary school teacher. This year, and with the help of Voces y Manos, he took a huge step closer to achieving that dream.

This year — his third and final year of high school — was especially challenging as his high school, Rabinal’s teacher training academy known locally as “La Normal,” placed him in an apprentice teaching position where he was given responsibility for teaching an elementary school class. On mornings, José would teach his class of 20 children at the local school in his village, then rush home to prepare lunch for his grandparents. After lunch, he would change out of his teacher uniform and into his student uniform to attend classes at La Normal. Exhausted after a full day of teaching and studying, Jose would once again return home to prepare dinner for himself and his grandparents. After dark, José would work on his lesson plans for the following day, and finally, his own homework.

Weekends brought some rest from the grind of the week but also their own set of responsibilities: helping his grandparents tend to their chickens and the crops they grow on their small plot of land. To earn spending money for the week, José sells eggs to his neighbors. He also helps his grandparents sell peanuts, and, when they are in season, jocotes (a local citrus fruit), which he seasons with salt, lemon and chili and sells to his classmates before and after school. 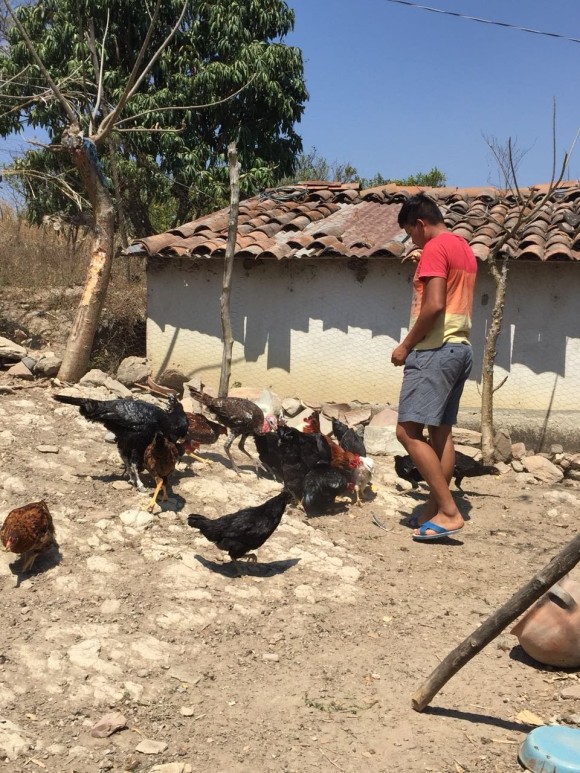 At times these multiple demands were so great that José considered dropping out of school to devote himself entirely to supporting his grandparents. It was in those moments that the Voces y Manos staff provided him with emotional support, encouraging him to continue with his studies, and also provided him a bit of extra cash to offset some of his expenses. Thanks to his constant efforts, the help of Voces y Manos, and ongoing encouragement of his grandparents, José was able to maintain excellent grades.

Not only was José able to graduate this past year, but he remarkably did so as the abanderado (literally the “flag carrier”), the top student in his class. To celebrate his achievements and thank Voces y Manos, José’s grandparents hosted an end-of-year lunch, to which they invited Voces y Manos staff and all its students. When we asked José about how Voces y Manos has helped him, José answered:

“Voces y Manos has given me the support to be all I can be and has been by my side throughout. You can’t give someone the world, but they have done that for me.” 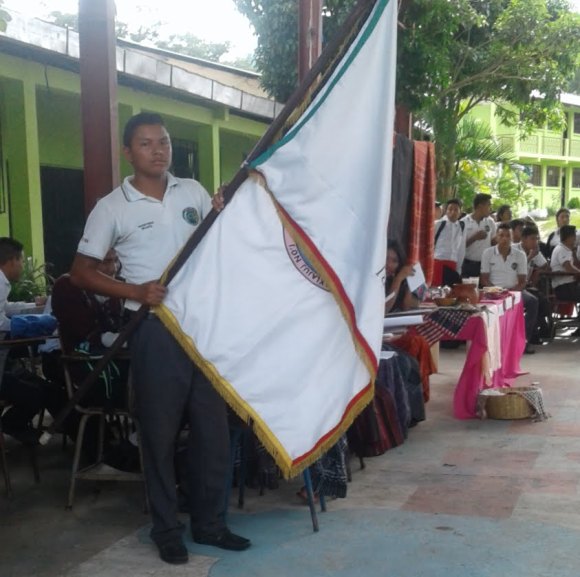 José’s achievements would not have been possible without the support of Voces y Manos’ supporters. A monthly stipend of 200 Quetzales (about $30 per month) helped cover transportation expenses, teaching supplies, part of José’s own food, access to a computer, internet and printing. The recent completion of his education degree serves not only as a testament to the incredible dedication that José brings to his daily work but also highlights how even the most modest support opens new doors for those who dream of supporting their families and bettering their communities.

Now, José is completing a work-study internship through a partnership between Voces y Manos and another local NGO called Cáritas. The money José earns through his internship is allowing him to pursue his next dream: becoming a licensiado en pedagogía, or a credentialed, college-educated teacher.